Our July meetings had some interesting and some difficult issues. 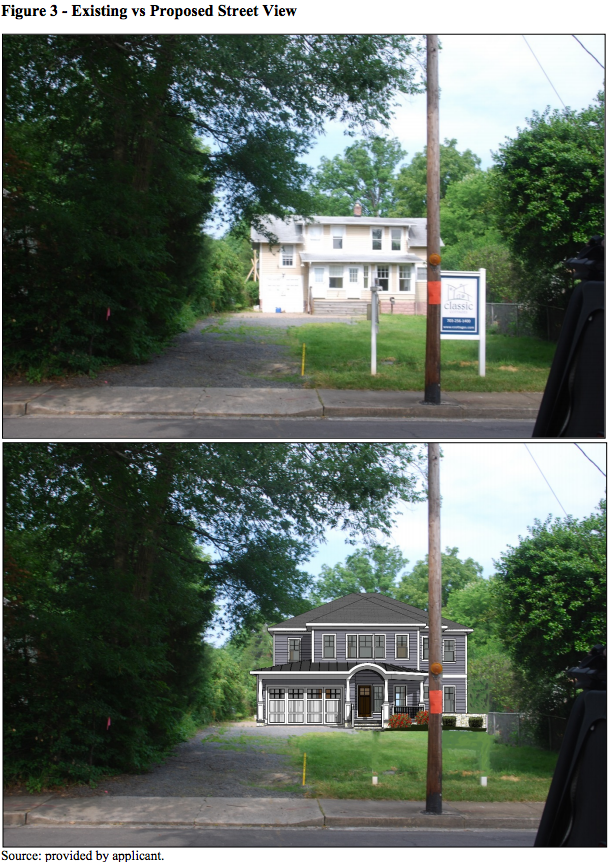 A family that wants to tear down an old house and build new found themselves in the middle of a controversy when they learned they were on a “pipestem” lot and had to come to the Board for approval to build. As is so often the case in Arlington, some neighbors didn’t like the size, location, or look of their proposed home and came to tell us. We first heard this issue in June, but delayed our vote to July to allow time for the family to work things out. With help from staff, cooperation with neighbors, and hard work, they did. In the end, everyone was happy, and it was easy for us to approve the home. Despite the happy ending, it would have been much simpler had the family known from the start that they faced this extra challenge. We need to find a simple way for residents to know when their current or potential homes have some special situation that could affect their ability to build. 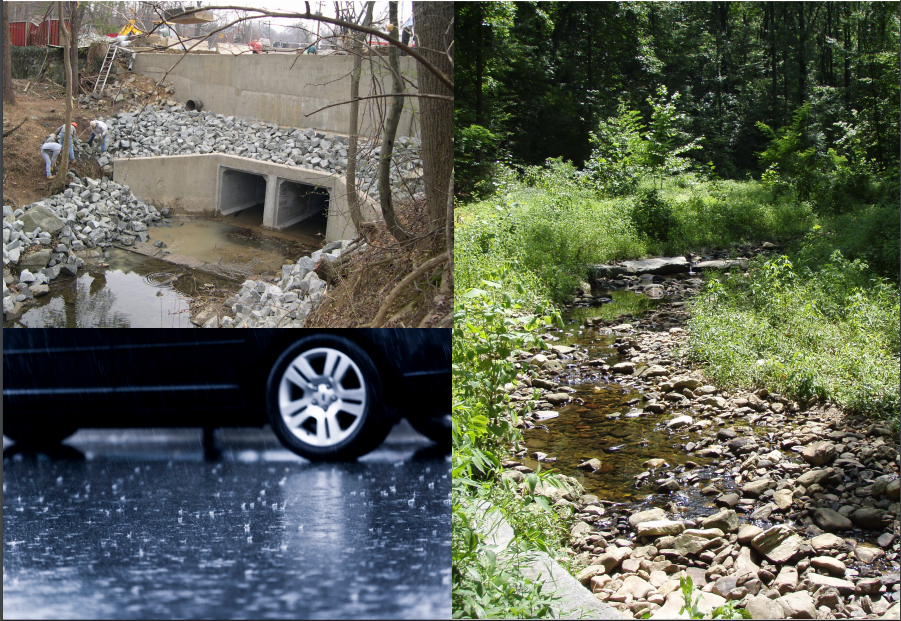 Another notification issue affecting homeowners arose because Arlington needs to approve an updated Chesapeake Bay Preservation Area map. Some homeowners who learned that their homes were about to be included in the preservation area worried about the impact of that designation if they wanted to build on their lot or to sell to someone else. We did not have the option of redrawing the map because nature and our code determine the boundaries of the Resource Protection Area (RPA). To help our neighbors understand the impact of this change, the Board asked staff to work with homeowners to answer questions and concerns. I am optimistic for the outcome of this change as our staff has found that being in an RPA increases the value of most homes and staff commits that they work with homeowners when and if there any building issues for construction in an RPA. 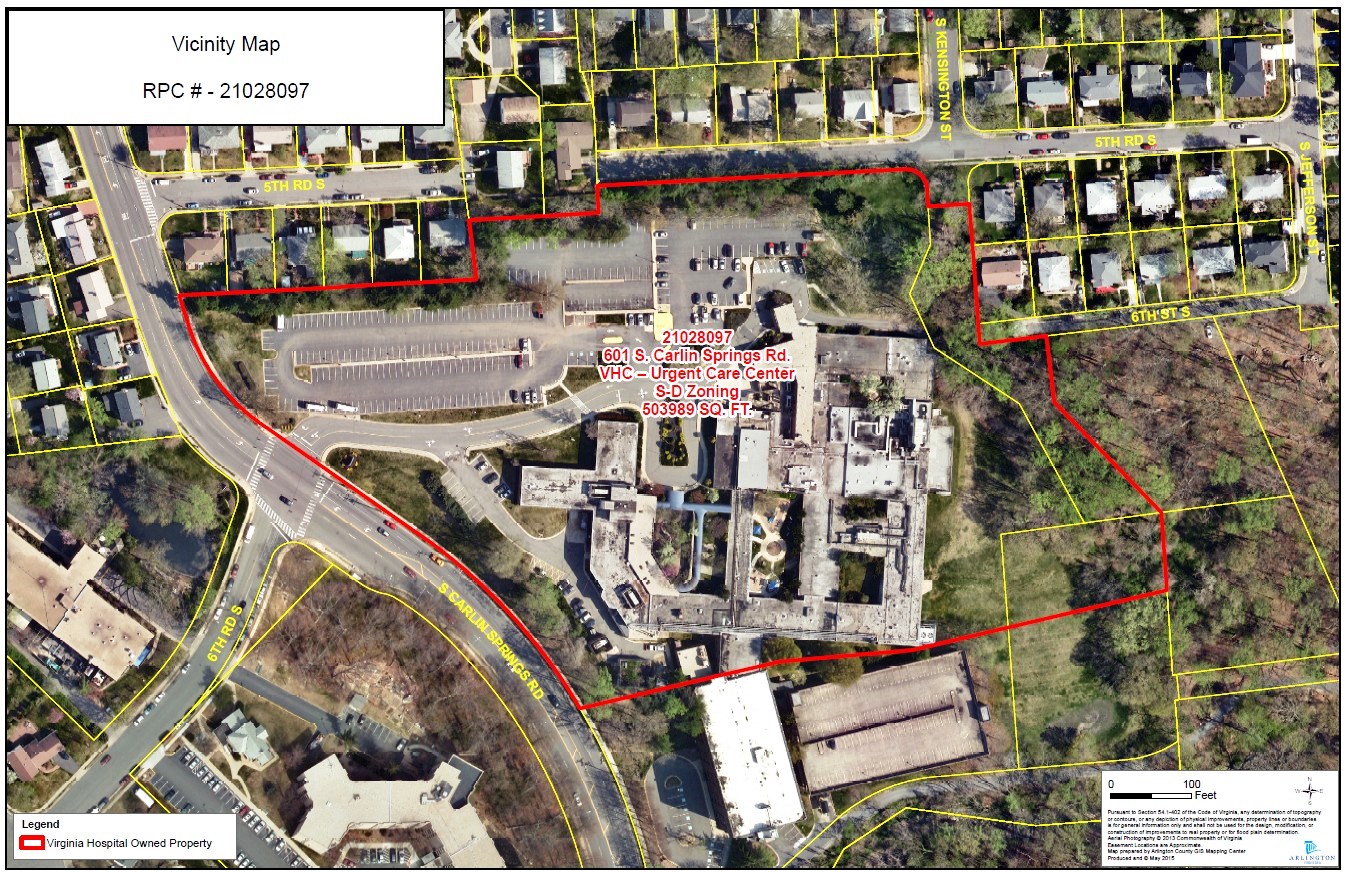 An easy vote was the one to purchase the Carlin Springs Road site owned by Virginia Hospital Center when we exchange/sell our land next to VHC so they can expand the hospital. Many Arlingtonians have concerns and thoughts about what should go on the Carlin Springs property, but everyone thought it was a good idea for the County to buy the land. The difficult discussions and decisions will be ahead of us when we decide what should go on that site.

A new Lubber Run Community Center
By far the most controversial and time-consuming subject in July was approving the design and hiring the construction firm for the new Lubber Run Community Center. This is our first “construction manager at risk” (CMAR) project, which means that we have already set the scope and budget for the project. So, we control the cost of the project and are not required to hire the lowest bidder, which state law mandates for the way we’ve traditionally done projects (design, bid, build). We hired an excellent architectural firm that has been working on designing the center.

The whole design process has gone on for about two years, starting with very general visioning sessions, and including surveys and interviews in the community. As a result, we have heard from many more people than usual in shaping the new center’s design. The new CMAR process, however, meant that both staff and residents have been learning this new way of community engagement as the project goes along. Unfortunately, there has been some confusion about when people could give their final opinions before the Board voted on the design.

All five Board members agreed that neither the scope nor the basic design of the project would change, that we liked the proposed design, and that we were ready to hire the construction firm. However, three of us voted to delay final adoption of the design until September to allow for more feedback, including final consultation with our commissions. Katie Cristol and I voted against delay because we expect and desire more feedback with possibly some tweaks to the design, but not any major changes. Staff and the architect assured us that this would be the case whether we approved the design this month or delayed until September. We are concerned that the delay will lead people to think they can make larger changes than are really possible at this point. There were good arguments both for approval now and for delay, and I look forward to approving the design in September. We all vowed to improve the community outreach process in the future to avoid this sort of confusion.

We now take a break from regular meetings until September. I hope everyone enjoys the summer. 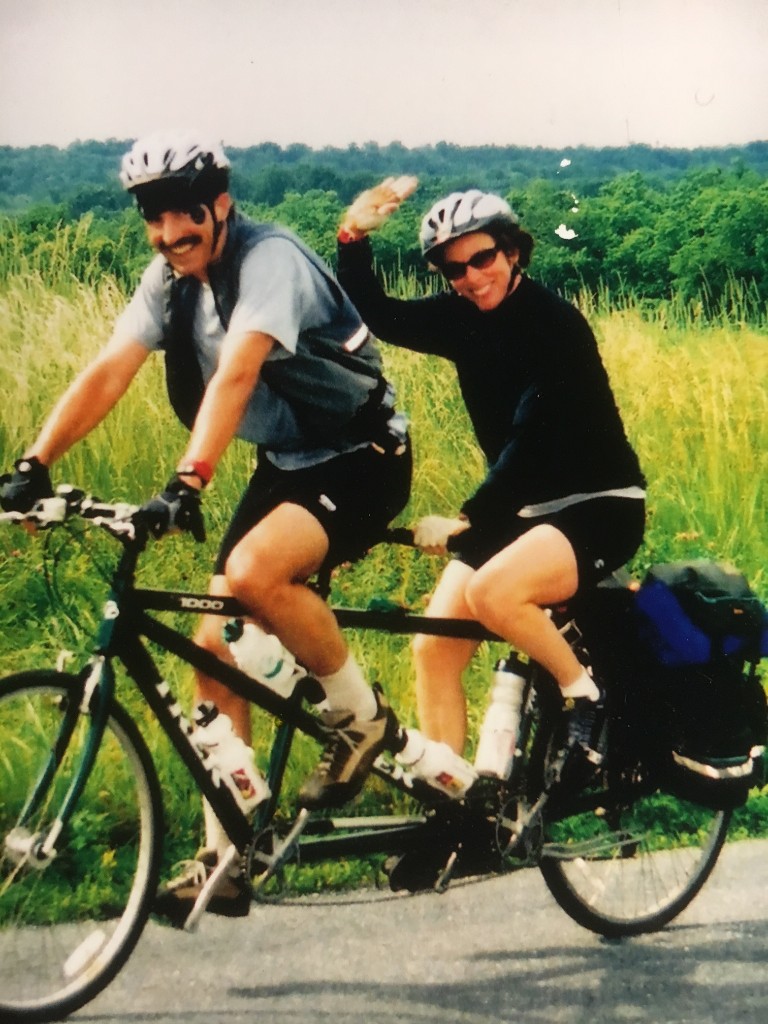 I hope you will join me in supporting Phoenix Bikes with the 4th Kennan Garvey Memorial Bike Ride on August 5. I’ll be riding “virtually” because my new knee, while continuing to improve, is not yet bike ready. Please come ride, volunteer to help, or sponsor me or another rider. It’s a great way to have fun and there are ride options for all levels of experience.