April was another busy month. Because of the Easter and Passover holidays, our usual Saturday meeting was held on Tuesday and our carryover meeting on Thursday. It was good to have our colleague Katie Crystal back with us and to meet 6-week old Cary. 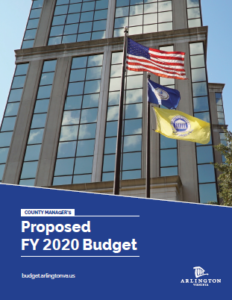 On Tuesday, we completed our work on the FY ’20 budget. We had advertised a tax increase of 2.75 cents, but set the rate at 2 cents. This will mean the average homeowner will see an increase of about $304 The increase allows us to fund the School Board’s request, meet increased Metro costs, and fund arts programs that had been recommended for cuts. While no one likes increases in the tax rate (which often come on top of increased assessments), we were relieved that improved revenue from commercial real estate made a larger increase and some cuts unnecessary. This was not as difficult a budget year as we had feared, with improved revenue from commercial real estate. 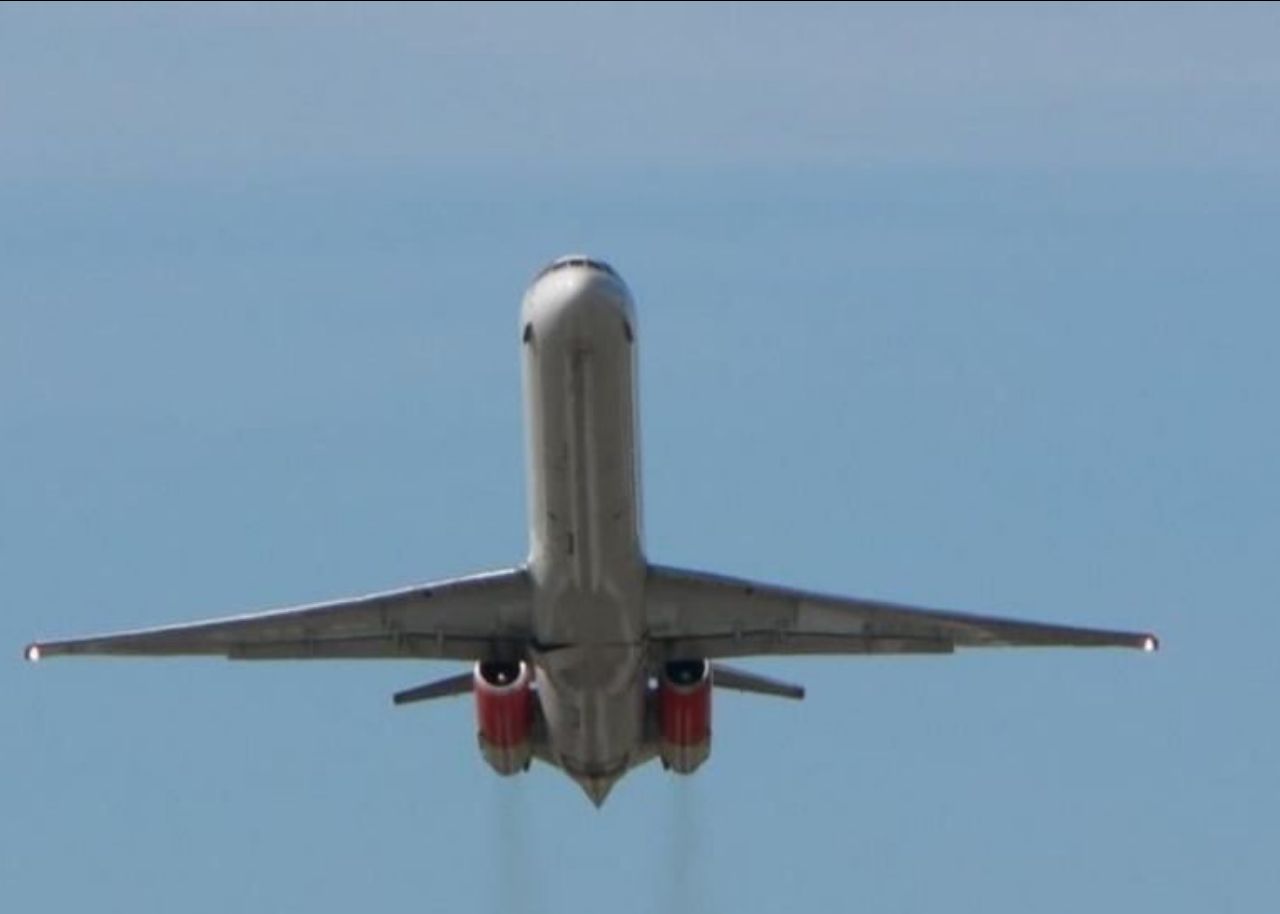 Our consent agenda included approving a Public Entity Contract with Montgomery County, Md. to hire jointly a consultant to analyze airplane noise so we can create a fact-based record and understanding of the effects of airplane noise on our residents. With this fact-based information, we can more effectively lobby the federal government and MWAA to decrease it. We agreed to work together about 9 months ago, but legal agreements like this to work jointly across state lines are complicated. The next step is a joint RFP, which should be out by this summer. 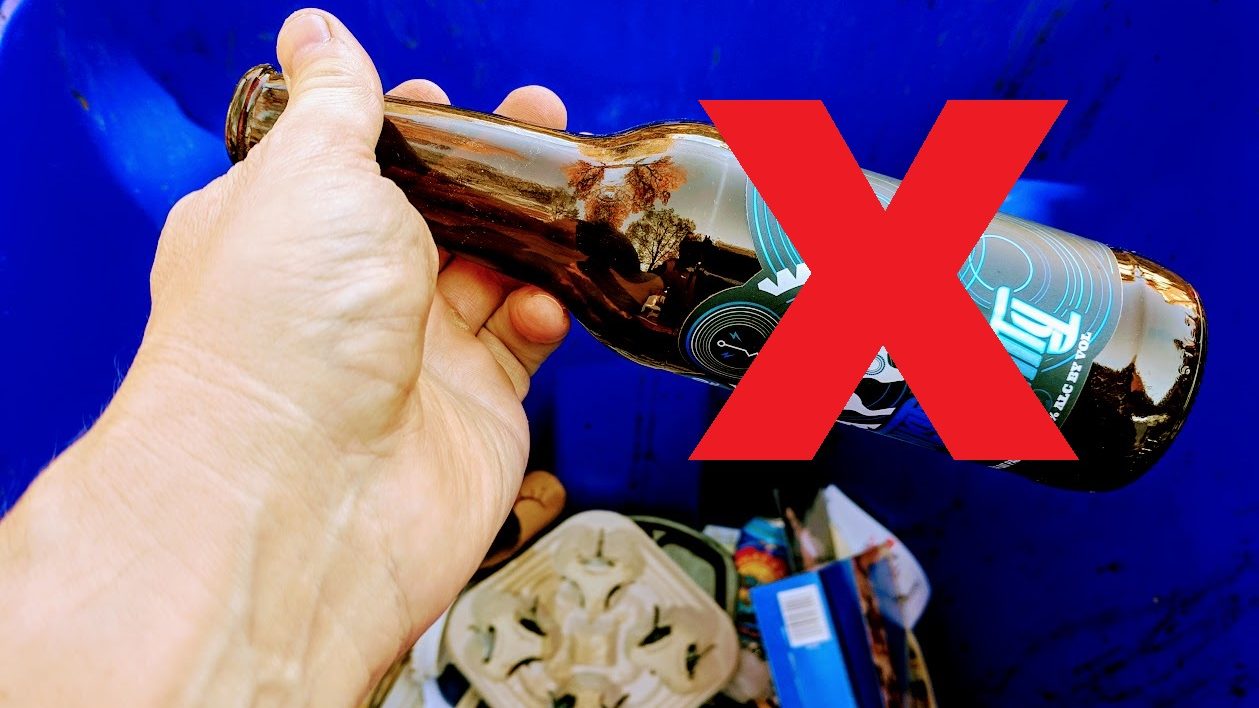 On Thursday, we heard a report on glass recycling. China no longer takes our glass for recycling and our recycling plant now sends it to a landfill, which is much more expensive than just combining it with our trash that goes to the Covanta plant where household waste is turned into energy. There is a plant in Fairfax which uses recycled glass in road construction. We have 2 locations to drop off glass for that use (at the edge of Quincy Park, and at the Trades Center) and we are looking for 3 more. This change has upset some, but it makes both economic and environmental sense. I’m hopeful we can continue to add regional facilities to reuse our recycling locally. Sending trash to China for recycling is not very sustainable. 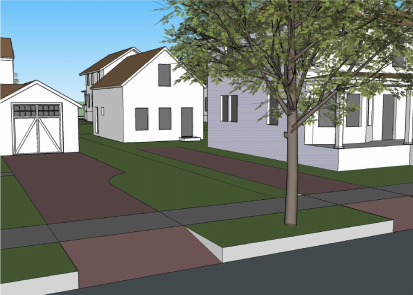 We also advertised changes in our ordinance to allow detached accessory dwelling units. How deep the setbacks should be (we advertised no less than 1 foot) was a major issue. We are looking for feedback on the proposal and will adopt changes in May. The challenge is to allow homeowners flexibility to offer a lower cost housing type while keeping the character of our tree-filled neighborhoods. 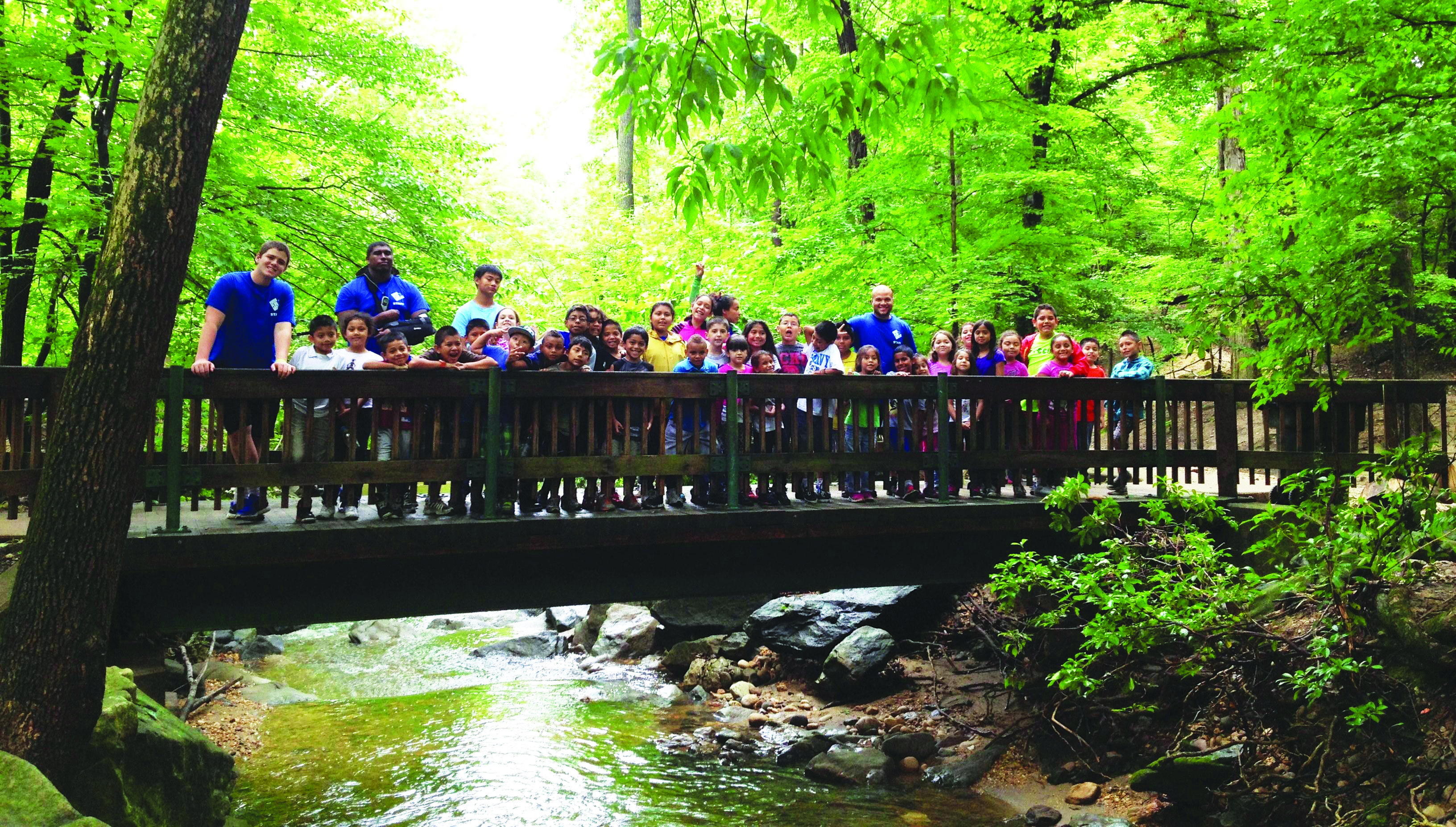 After about 4 years of intense work, we finally adopted our updated Public Spaces Master Plan. This brought together so many of the conflicting interests for our public land: fields to play sports; courts for tennis, basketball, and more; paths to ride bikes; hardscape for skateboarding, and more; undisturbed nature for animals, insects, and plants; open space for picnics and casual use. All in 26 square miles. It was a real tribute to everyone involved that compliments were showered on staff and participants…and that we had an almost full boardroom at 11pm. The working group will reform and begin again soon to work on implementation. Almost everyone involved, after almost 4 years of work, is ready to do more. Considering all the opposing views represented, the positive relationships developed throughout the process are impressive. 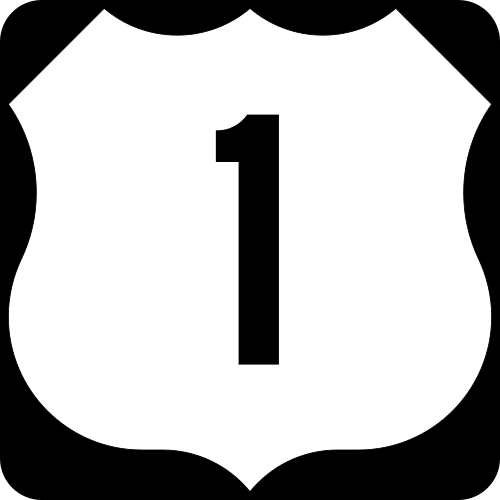 Finally, we passed a resolution asking the Commonwealth Transportation Board to allow us to rename Jefferson Davis Hwy either Richmond Hwy or Richmond Boulevard. Our Chair gave good historical background about how it was renamed after Jefferson Davis in 1922 as a way to make clear that people of color would not have equal rights in Virginia despite the Civil War. Some complain a change is “rewriting history”, but history was rewritten with the name change in 1922, and will always be rewritten and re-examined as time passes and new history is made. The change has been long overdue.

As always, let me know if you have any question or concerns about County issues. One of the real pleasures of serving Arlington is that we are a small enough county for public servants to stay in touch with many of our residents. I enjoy hearing from you.