October’s meeting was a time to look back and look forward. It was an unusual meeting for me because I participated from Germany, using a phone line to hear and speak in the meeting while watching the video streaming on my iPad. 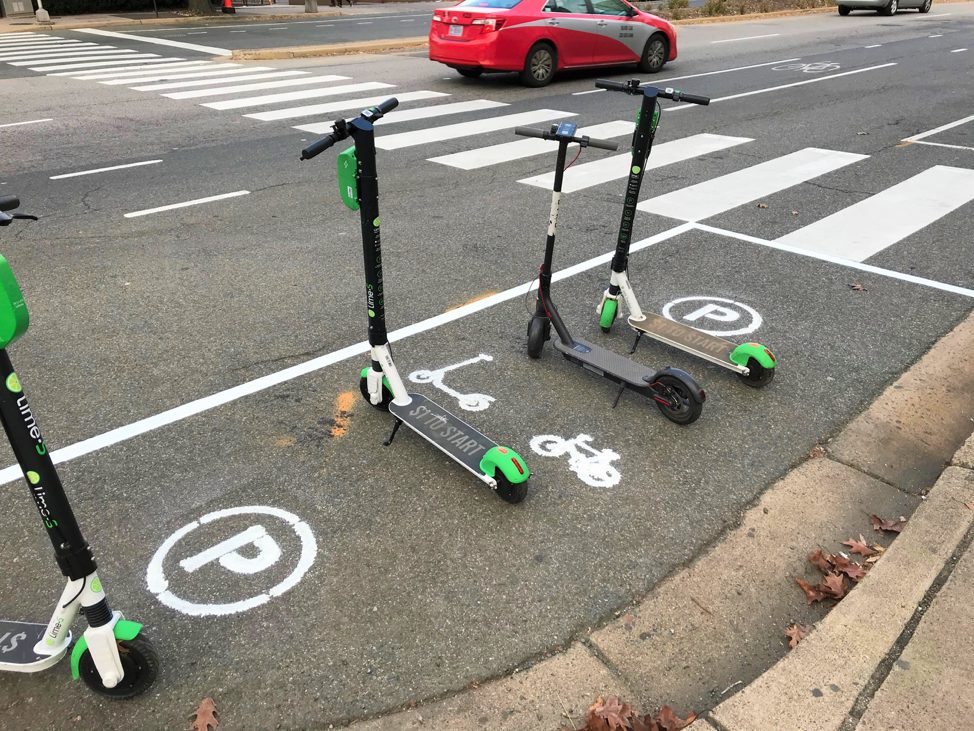 Scooters: The major issue on Saturday was a new one that no one would have thought of a few years ago: our advertisement of ordinances to regulate micro-mobility devices (scooters, e-bikes etc.). Because Virginia State Code allows unrestricted operation of motorized skateboards and scooters on sidewalks and trails unless more restrictive local ordinances are adopted by January 1, 2020, it is important we adopt our own ordinances before the end of the year. To that end, we began a study of scooters early in the year. After months of study and receiving thousands of comments from residents, the advertised regulations seek to promote safe use of scooters.

The advertised regulations include banning scooters on the sidewalk in certain areas that have significant pedestrian traffic, setting a speed limit of 15 mph, and requiring organized parking of scooters so they are not left scattered on sidewalks and yards around the County. We will be adopting the regulations at our November meeting. If you have suggestions for improving the regulations, feel free to write me or my colleagues. I anticipate that whatever we adopt, it will need adaptation over time. Scooter and bike sharing are part of rapidly evolving transportation systems. 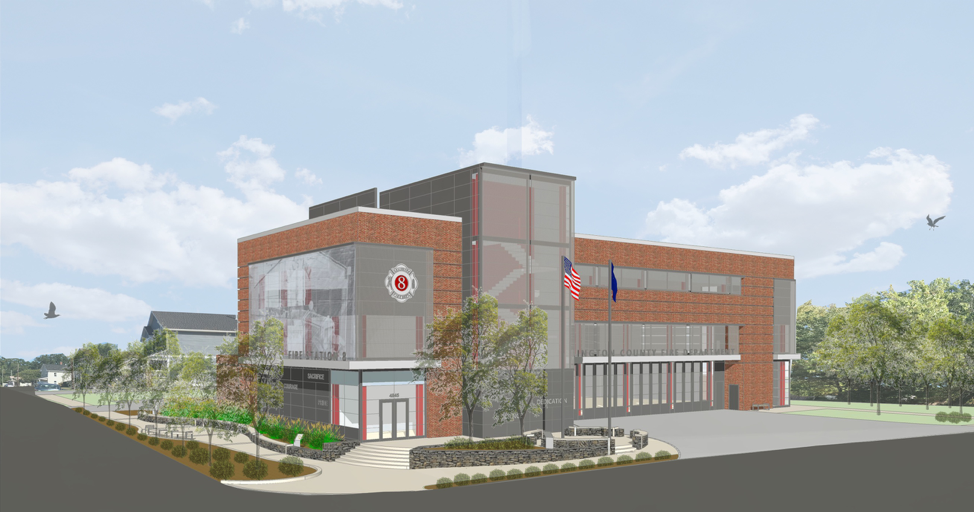 A New Historical Fire Station 8: While the 6-hour time difference did not present much difficulty for Saturday’s meeting, it did for Tuesday. I participated in the afternoon session and our closed session, but signed off for the evening portion at what was about 2am my time. I correctly assumed that my vote would not be needed for the major item that night, which was approval of the design and construction for the new Fire Station 8 on Lee Highway.

The current Fire Station 8 is small and was built over 50 years ago. The new building will have 4 apparatus bays and space to accommodate best practices for health and safety, as well as a new fuel island. The history of Fire Station 8 is very significant. It was first built by African Americans to provide service to the African American community in Arlington. Its important history will be honored by design of the building and features that will be developed with community discussions over the next several months. 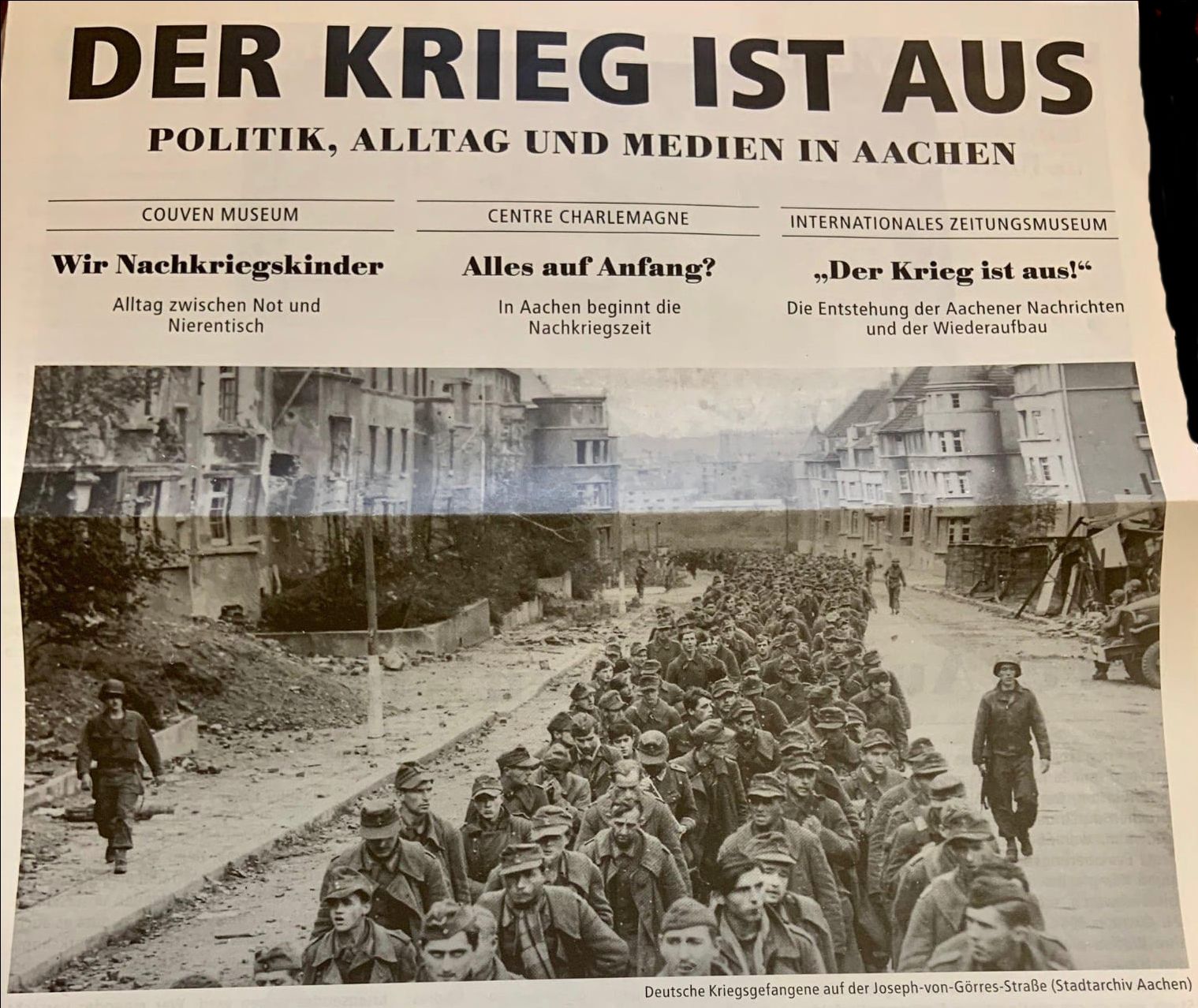 75th Anniversary: I was in Germany at the request of Marcel Philipp, the Lord High Mayor of our Sister City, Aachen. October 21 marked the 75th anniversary of the first major German city to fall to the Allies, Aachen. The moving commemoration featured archival film and an inspiring speech by the Vice President of the Bundestag, Thomas Opperman. He used the lens of history to look at the current political situation, decrying autocrats like Putin, Trump and Erdogan who, he said, are trying to take the world backwards to a time when leaders tried to be “first” by tearing down others. True leaders, he said, are like Franklin Roosevelt who understood that cooperation makes us stronger. 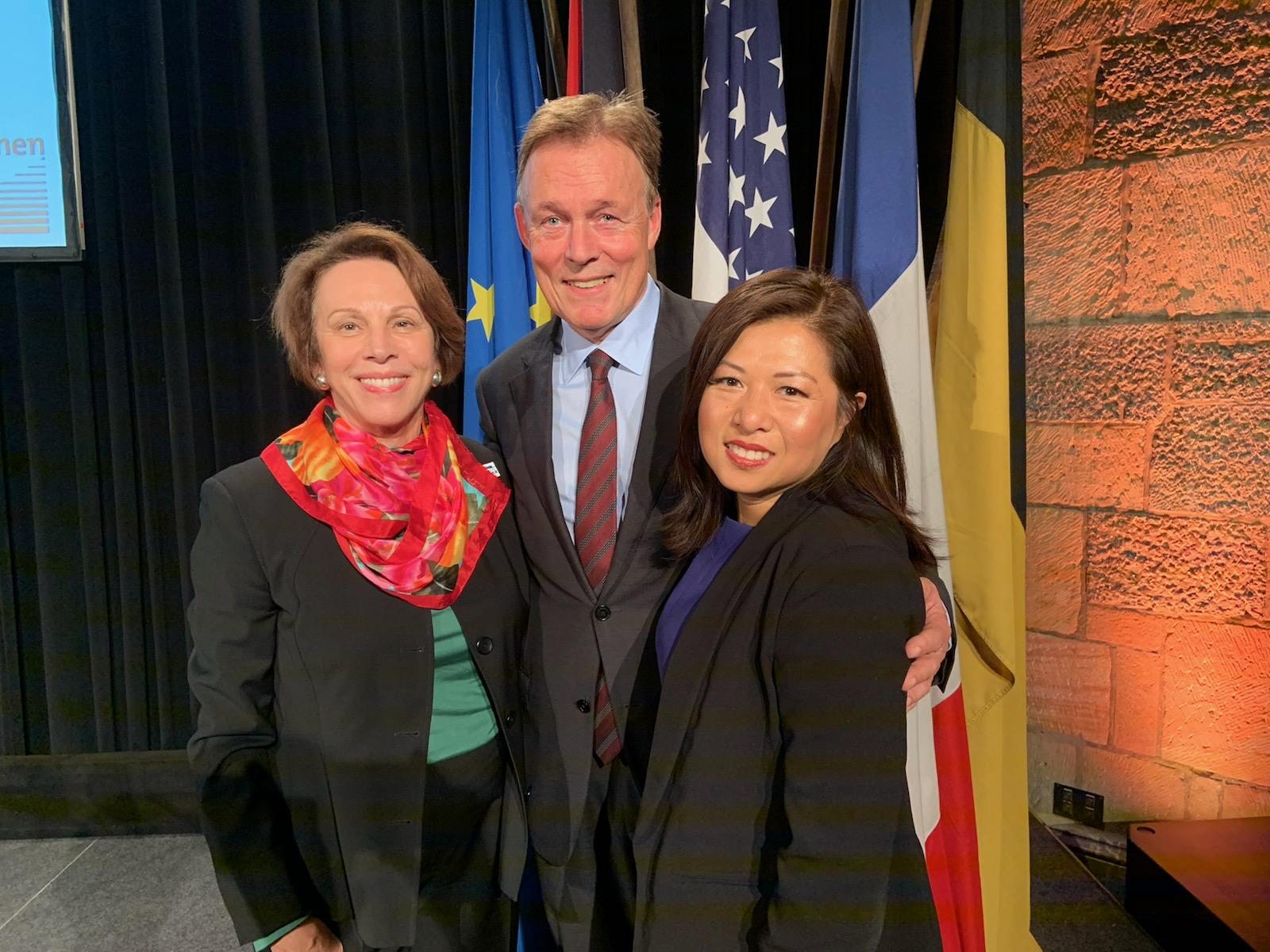 It was an honor to be the only American official there. I felt pride in how America conducted itself 75 years ago when we liberated Europe and worked to keep civilian casualties low. I felt a sense of solidarity with our German friends today as we work together to confront the dangers of the politics of fear and division which are trying to take the world back to very dark times indeed.

VOTE! Finally, tomorrow is Election Day. If you have not voted early, please vote to support our Democratic candidates, particularly my colleagues Christian Dorsey and Katie Cristol. I plan to be at a number of polling locations throughout the day. We all will be watching, especially, the Virginia legislative elections. I’m hopeful Democrats will take control of both the House and Senate in Richmond.

As always, I hope this post has been helpful.